Like every treatment modality out there though, they won’t work unless they are specifically tailored to treat the reasons why YOU get shin splints.

For success, you need to have the right orthotic for the right person. This includes information about the type of shin splints, the level of overload, the activities you’re currently and wanting to be doing.

Basically, orthotics are as varied as exercises or prescription medicine… There’s not one orthotic that fixes every episode of shin pain, or the “heel pain orthotic”.

Let’s have a look at how orthotics work for shin splints.

How Orthotics Work For Shin Splints

Orthotics work by balancing out forces around our feet. Pushing on the foot to provide a joint moment…. Redistributing plantar pressures… Very unsexy language which has been imprinted into all podiatrists for many years.

But this lingo hasn’t yet made it into the mainstream.

So here’s my effort to provide a simple breakdown on how orthotics work for shin splints.

We’ve already covered the different types of shin splints, and the treatment options for shin splints including the best shoes for shin splints and more. So for this I’m going to assume some prior knowledge, if you need to catch up read those previous posts.

If your shin splints are occurring due to a twisting of your shin bone, the tibia then you can reduce this twisting by pushing on the inside of the foot.

Sitting down, place your hand on the front of your shin, just below your knee. Now raise your arch of your foot.

What does your hand feel?

What is your shin doing?

So, if your shin splints are related to too much twisting in of your shin, then an orthotic that pushes back on your foot can slow or balance this twisting movement out.

If you can change this twisting, even marginally and multiply it by every single step you take. Well, there you have it.

Successful load optimisation and a reduction in shin splints pain.

There’s plenty of times when an orthotic will not help shin splints as well.

If the damage has progressed to a point where changing the twisting isn’t enough, an orthotic won’t be much use in the early phase of treatment.

But, they can come in handy as a useful tool later on when the injured athlete is returning to activity.

Also, if your shoes aren’t right for you, then no matter how good your orthotic is, it won’t be able to do enough.

Getting the right shoes for your shin splints is so important we’ve written a completely separate piece.

Custom orthotics for shin splints are they most effective when prescribed well at reducing shin splint pain. Your podiatrist can decide exactly where on your foot, and how much (hard) they can push to optimise the load on your shins.

In saying that, you can often get really great outcomes treating shin splints if you’re lucky enough to have shin splints and a foot type that matches a prefabricated orthotic.

With custom orthotics you will usually get a longer life span of your device as they can be made out of lighter and more resilient materials. Prefabricated devices tend to be a little bulkier and less resilient to wear.

A general rule is 12 months for a prefabricated device vs. up to 10 years for a custom foot orthotic.

But hey, this is a general rule and rules are made to be broken! I’ve seen plenty of 15 year old or greater custom foot orthotics still going strong.

Conversely, some prefabricated orthotics can wear out after only a few months – I’m looking at you netballers and fast bowlers!

How To Get Orthotics For Your Shin Splints

Absolutely the best option is to see a skilled podiatrist who can assess, diagnose, scan and prescribe you a thorough plan to get rid of your shin splints.

If orthotics are needed, then your podiatrist will advise you the best options for you.

If you’re in or around our team of Melbourne podiatrists we can absolutely help you out. You can book online with our podiatrists at any of our clinics.

Or, if you have questions please get in touch with us.

You can 📞or 💻or reach out on the our socials. 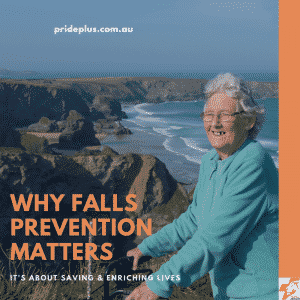 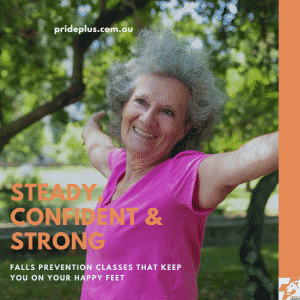 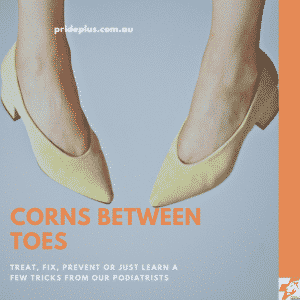 How To Get Rid Of A Corn Between Toes