Physiotherapy for Back Pain

Back Pain is the most common cause of musculoskeletal pain in Australia with around 3.7million Australians suffering at any one time and almost all of us (70 – 90%) suffering with it during our lifetimes. With these statistics, it’s no wonder that back pain is the leading reason for presenting to our physiotherapy specialists and we have extensive experience in treating back pain.

Not all back pain is the same, there are a variety of causes and triggers for our suffering. Our backs are made up of numerous structures and our pain centres can be influenced positively or negatively in a myriad of ways as well. With this in mind, our physios in Pascoe Vale take their time assessing you… You’re much more than just a sore back!

Treatment for Back Pain

"Every LBP is unique and hence treatment should be individualised to the person and their pain. Generally speaking, management would revolve around pain management, regaining functional movements and strength and getting you back to doing all those things that you enjoyed (and the others you hated!) doing before your LBP." - Naveena Seethapathy, Physiotherapist at PridePlus Health, Pascoe Vale 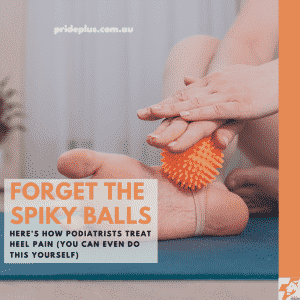 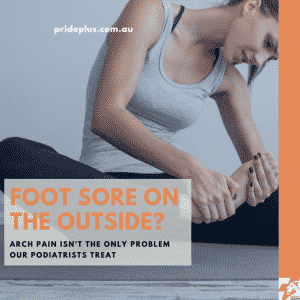 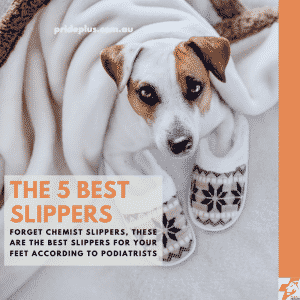 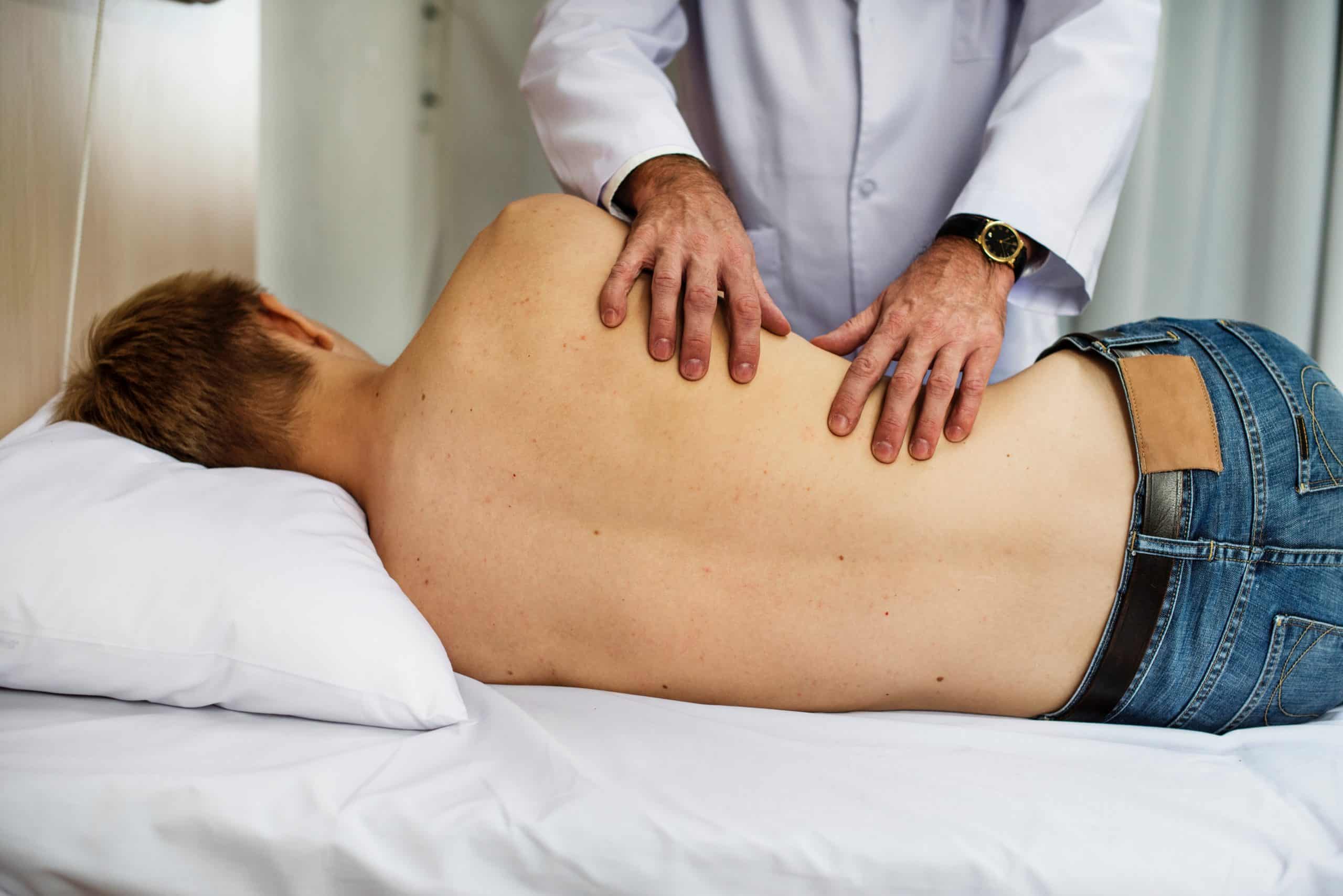 More About Lower Back Pain (LBP)

It is often said that clinical practice is largely guided by 3 factors-research evidence, clinical experience of the practitioner and the goals of the client.

We look into what the latest research evidence say about Low Back Pain (LBP henceforth) and, more importantly, how does this information guide our practice here at Prideplus Health.

How common is back pain?

Well, it is now the number one cause of disability in the world. It is common in all age groups, from children to the elderly.

"You are not alone! Most adults experience LBP at least once in their lifetime, and a large majority of them recover well from it and go on to live their lives well-so safe to say, you will as well (even though it might not feel like it at the moment!). Fear can be your worst enemy - it can prevent you from moving and getting better soon. Understanding your LBP is the most crucial step in your recovery." - Naveena Seethapathy, Physiotherapist at PridePlus Health, Pascoe Vale

In the simplest of terms, LBP is not a ‘disease’, it describes the location of the symptoms, commonly from the lower margins of the ribs to the tops of the buttock crease.

LBP can radiate into one or both lower limbs. There could be associated sensations ranging from pins and needles, numbness to interesting descriptors like “ants crawling on the skin”.

In the same vein, ‘Sciatica’ refers to the location of the pain - along the course of the sciatic nerve in the back of the lower limb and is not a diagnosis in itself.

Most LBP are termed “non-specific”; meaning it is next to impossible to pin it down to one particular anatomical structure in the low back.

However, there are some structures which have been implicated more than others in LBP, namely the disc, facet joints and the vertebral endplates. Positive findings in X-rays and scans ‘increase the likelihood’ that LBP can be arising from these structures, although their presence can be found in people without LBP too.

The question now arises, "if we cannot pinpoint the structure in the low back causing the pain, what other factors could be causing it?" This is very important to know as it will give us pointers for treatment.

Research has shown that there are elements of Biophysical (anatomical structures) as well as Psychological and Social factors involved in the production of LBP. It also tells us that the factors that cause poorer health such as smoking, obesity and lack of physical activity are also risk factors for LBP. That is why LBP is best managed in a ‘wholesome’ way and not just by treating the structure alone. There are, however, sinister medical conditions such as Tumours and Ankylosing Spondylitis that can cause LBP, but those are very rare.

"It is very challenging to trace the source of your LBP to one particular structure by clinical tests or scans. Neither do they help guide our treatment, nor inform us how long it will take to recover from it. So save your money and your peace of mind, leave it to the Doctors to figure out if you need them in the first place." - Naveena Seethapathy, Physiotherapist at PridePlus Health, Pascoe Vale

What causes the leg pain?

Referred pain into the lower limb, from a nerve root that is irritated in the low back, is called ‘Radicular pain’. This pain can be worse than back pain itself and is often exacerbated by coughing, straining etc.

Often, this radicular pain resolves over time, sometimes even before back pain does. ‘Radiculopathy’ means there are not only nervy ‘symptoms’ but also ‘signs’, such as loss of reflexes, sensation and muscle strength.

Let me give you an analogy - imagine our nerves are like ‘electric conduction wires’ that arise from the ‘Black Box’ called our spinal cord in the back. These wires have a protein cover just like the insulation around electrical wires. Sometimes the inflammatory soup, containing a cocktail of chemicals, can really annoy these nerves and chip away at its insulation cover, leaving the electrical wire exposed - a live wire! And the pain that you feel in the leg is often the angry nerve letting you know that it is really annoyed in the only way that it knows.

Don’t panic! The protein cover does grow back, a true testimony to our body’s innate ability to heal. Sometimes though, the nerves can be annoyed to a greater extent, causing weakness in the muscles and numbness in the skin that the nerve supplies; and this is called ‘Radiculopathy’.

How long does it take to recover from lower back pain?

Every client is unique and so is lower back pain. Physios can conduct detailed assessments and can predict to a great degree how long it will take to recover from LBP.

Research tells us that on an average:

So with this average time-frames in mind, let’s look at what are the individual factors that can predict recovery:

So. for a client with low pain levels, significant improvement at the end of the 1st week, pain lasting for less than a week, no previous back pain episodes and a low depression score are more than likely to recover quickly and have good outcomes than someone who doesn’t.

PridePlus can diagnose all kinds of back pain

If you or a loved one are suffering from back pain book in with our expert physios in Pascoe Vale for your back pain assessment and treatment plan.

Book an appointment with our PridePlus Physios.